Mary Freeman was 7 years old when she and her mother attended the ribbon-cutting for Marysville’s Avalon Theatre in August of 1936. 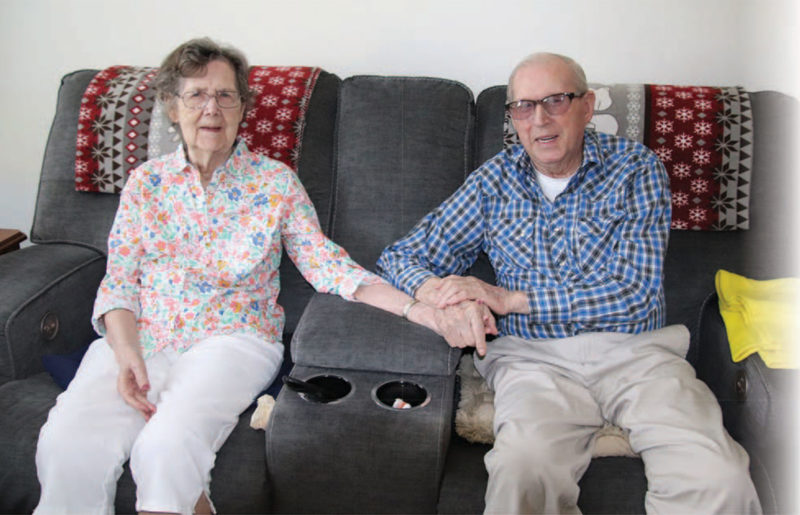 Mary Freeman was 7 years old when she and her mother attended the ribbon-cutting for Marysville’s Avalon Theatre in August of 1936.

Mary, now 93, says she doesn’t remember much about that occasion, which included the movie Let’s Sing Again, featuring child star Bobby Breen. She does recall going to the Avalon with her mom on Saturdays to play “Screeno,” a form of bingo. Screeno was offered in many American movie theaters during the Great Depression. An announcer would call numbers, and people who won would receive prizes, usually cash.

“It was up on the stage; they had this big screen,” Mary says. As she grew up, the Avalon continued to figure in her life. She met her husband, George, now 92, at a Marysville ice cream parlor in the 1940s when George, on leave from the military, took to teasing Mary and a friend. After that, Mary and George went to the Avalon often, as well as to dances at the Armory. They were married in the Methodist parsonage on Court Street in 1950.

Mary and George will be guests at the Avalon’s second ribbon-cutting, a celebration of the theater’s rebirth. The nonprofit group Marysville Uptown Theatre undertook a capital campaign to fund the nearly $3.3 million project.

Area businesses, organizations, and individuals, including Union Rural Electric (URE), contributed to the project. The event will be held at 11 a.m. on August 4, to honor the 1936 celebration.

A caricature artist, magician, and popcorn flavor contest are among the events and activities planned prior to a screening of The Greatest Showman. The winning popcorn flavor will be offered at the Avalon concession stand. 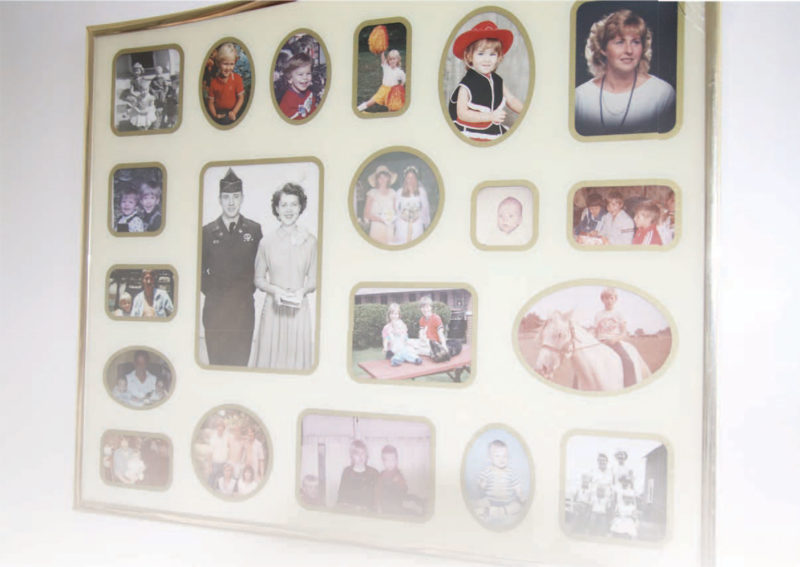 The Freemans have 6 children, 12 grandchildren, and 11 great-grandchildren. Mary is excited to see all of them be able to enjoy what the Avalon now has to offer. In fact, the Freemans, along with their extended family, plan on attending the ribbon-cutting on August 4.

The Freemans managed restaurants, owned nursing homes and included racehorses, chinchillas, dogs and cats in their lives. “And did we buy that motel?” George asks his daughter, Nancy Reames, who’s visiting at the time.

“Yes, we bought a motel,” Reames says with a mock sigh.

The Freemans now live at Walnut Crossing in Marysville, but for much of their marriage, they were URE members, and are friends with some employees still. URE line crew leader Sean Luellen and his wife, Chastidy, met the Freemans when they purchased the Windsor and Community Seniors’ hair salon. Mary became one of Chastidy’s clients. In their conversations, Chastidy learned the Freemans raised chinchillas. The Luellens had been looking to purchase one for their son, AIden. Next thing Sean knows, he’s driving George to a chinchilla convention. Chastidy also volunteered Sean’s handyman services for one of the Freeman’s remodeling projects.

The theater at 121 South Main St. launched a soft opening in May and has offered movies, a children’s choir, a summer youth camp, and other events. Sarah Barr, the Avalon’s executive director, says that the Avalon is “testing the water with different events to see what the community really wants.” The 2022 to 2023 season will be announced in September with Jazz under the Marquee. Spooky movies, holiday favorites, comedy acts, and concerts are planned. Mary Freeman said she’s looking forward to the Avalon celebration.

“I’ve seen it at its best, when it first opened,” she says.

And now, she'll see it at its best again.